← Bring out your Free Games! EU Plus for Aug 28th!
So a Floating God and a Octopus gets into my vita… Part 1 → 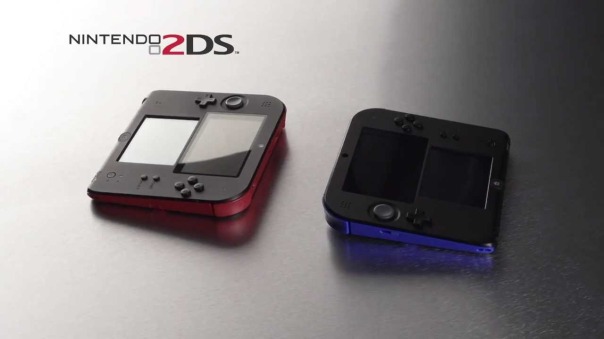 Your going to lay back…

Nintendo Announced the 2DS Today.. and the world goes mad?

So Nintendo.. Out of no where… Announces a few little nugget of information today..

First The WiiU will be getting a $50 Price Drop and a new bundle later on this year. 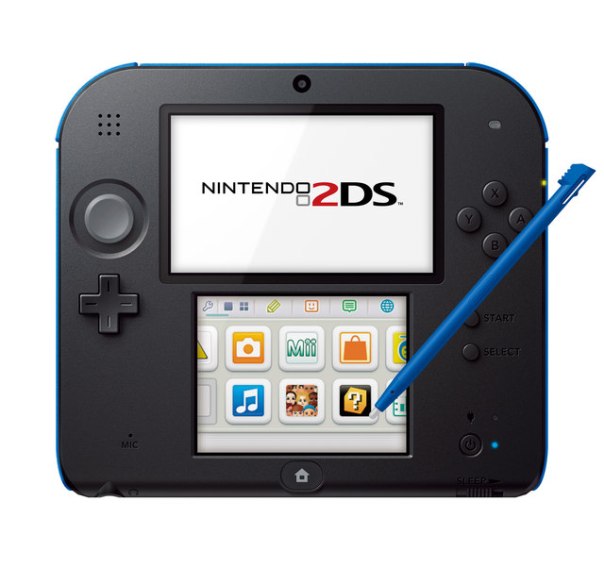 This.. Is starting a conversation all around the net.. Just look at it.. Doesn’t it remind you a bit of the WiiU game-pad?

Like I said earlier.. This is a 3Ds.. It has the internet.. the cameras.. all the stuff you love about the 3DS.. the DS/3 Library.. Just no longer has the 3d screen

I have heard people say ” Well its for children that are hooked on tablets!”…. I can see that in a way but also you need to think about that for a second… No more hinges can be a good thing.. but for a portable console.. It is not..  Do you think some 5 year old is going to get his dad to carry this around in his purse…. No.. No.. No..

He will carry that tablet around because you can do more with a tablet. Do you see some little kid playing this… Well I can see some but I really cant see this become the number 1 seller for kids..

I do think Nintendo is doing the right thing with introducing a cheaper 3DS without the 3D.. For some people like myself included.. the 3D on the 3DS has always held me back.. To be honest it just strains my eyes.. even completely off.. I still have this problem and I have heard others with this problem.

But my question is.. Why not use the old shell.. the old setup without the 3DS.. why redesign it in this way..  Button placement also looks a bit odd with all the buttons really at the top.

Overall Great Idea.. Just odd execution..  I would pay for a $130 3D less 3DS.. Just not sure for one that looks like that… Product has to have sexiness you know..

← Bring out your Free Games! EU Plus for Aug 28th!
So a Floating God and a Octopus gets into my vita… Part 1 →