Bring out your Free Games! EU Plus for Aug 28th!

Its Plus Day!… Well for Europe.. But I am American… Wait… What?Being Released today.. Sometime.. on the PlayStation EU PLUS!

I found this on the net.. Its Funny!

Assassin’s Creed 3 – For the PS3 -The series you have played.. but now its in Merica! And you play as a Native American… Fancy that? Sadly.. I couldn’t get into this game.. I tried.. I loved the last few releases.. but this.. I just couldn’t.. I will say that Liberation on the vita.. Was a game that I could get into.. Maybe that will be free next month?

The Power of Christ Compels you!

The Jak and Daxter Trilogy – PS3 & Vita – Three Classic games in HD… what could go wrong.. well nothing on the ps3.. but the vita release is another story.. Its not the best port ever.. but for free.. Download away.. and earn yourself 6 platinum…

Stealth Inc: A Clone In The Dark – PS3 & Vita – This is something I have not played.. Surprise.. Wait.. didnt this just come out last month… Weird man.. Weird..  THE CURSE OF PLUS STRIKES!

Urban Trial Freestyle – Vita –  More free games for your Vita.. September must be Vita Love month or something.. I have not played this game.. So I cant really tell you anything about it.. 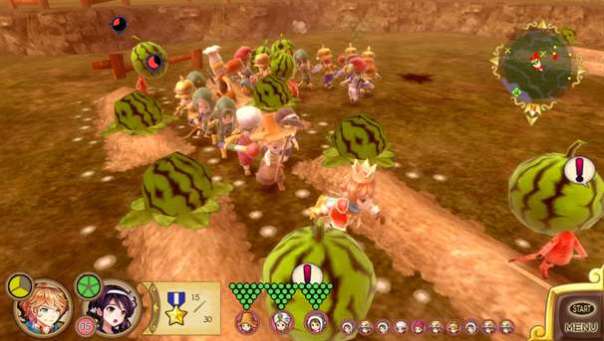 This Game Has Everything!

New Little King’s Story – Vita – This is the sequel to a Wii game that released a few years ago.. Its fun.. Pikmen like game-play.. Again.. its FREE!.. So Check it out?