← Is it a Diablo.. Or a Legend of Rayman… Not a Review?
Pocket Alchemy! Atelier Meruru Plus… The Short review? →

One is the loneliest number… November 22nd Launch 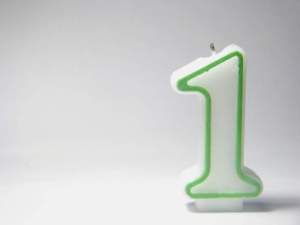 Number ONEEEEE!! Now you have that song stuck in your head… and here some ramblings about the upcoming launch of the Xbox One!

On November 22nd 2013.. something magical will happen.. The XBone.. XBOXOne.. Will Launch… Gamers will be all in line.. waiting for that smell of new console… praying to GoD… that it doesn’t die 24 hours later.. ***COUGH….360 launch****** Lets go to the future shall we…. We can make believe.. pretend.. or has gaming killed that for you? 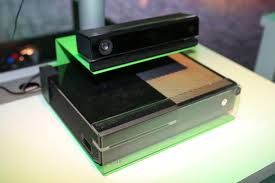 A week before… Some of these same people are trolling people waiting in line for the PS4.. Yelling things like ” I hope you enjoy Knack!” and classics like ” The PS4 haz no gaems?”…  Now it is the Xbox One Launch.. You have people from the ps4 launch that want revenge.. They yell out ” Hope you enjoy your broken God of War clone….” and classics like “Xbone haz no indies!”

The new Xbox One owner gets home with his/her/it new console that they have been waiting for.. They go online.. They start to set everything up… They get hit with a system update… They load up the old 360 profile and start exploring the console… and that’s the end..

What you thought I was going to be evil.. make a joke..  I already made one at the start.. What do you people want from me!  Well…

The launch date is truly odd.. and I give Microsoft credit.. They have balls to wait a week after the PS4 launch and one week before Thanksgiving/Black Friday..  It is going to be Hectic…

In all reality.. on that night of November 22nd… I will be either playing my PS4/PS3/Vita.. Or be out and about since its a Friday night..  But people need to realize… We will all be basically playing the same thing.. Since most of the games are multi-platiform.. Hell and even ps3/360….

Now if you have got all the way to the end.. Here… Yep.. Here.. and then think wait… ” The xbox one doesn’t launch here November 22nd!”… just change the date… and it still works..

← Is it a Diablo.. Or a Legend of Rayman… Not a Review?
Pocket Alchemy! Atelier Meruru Plus… The Short review? →